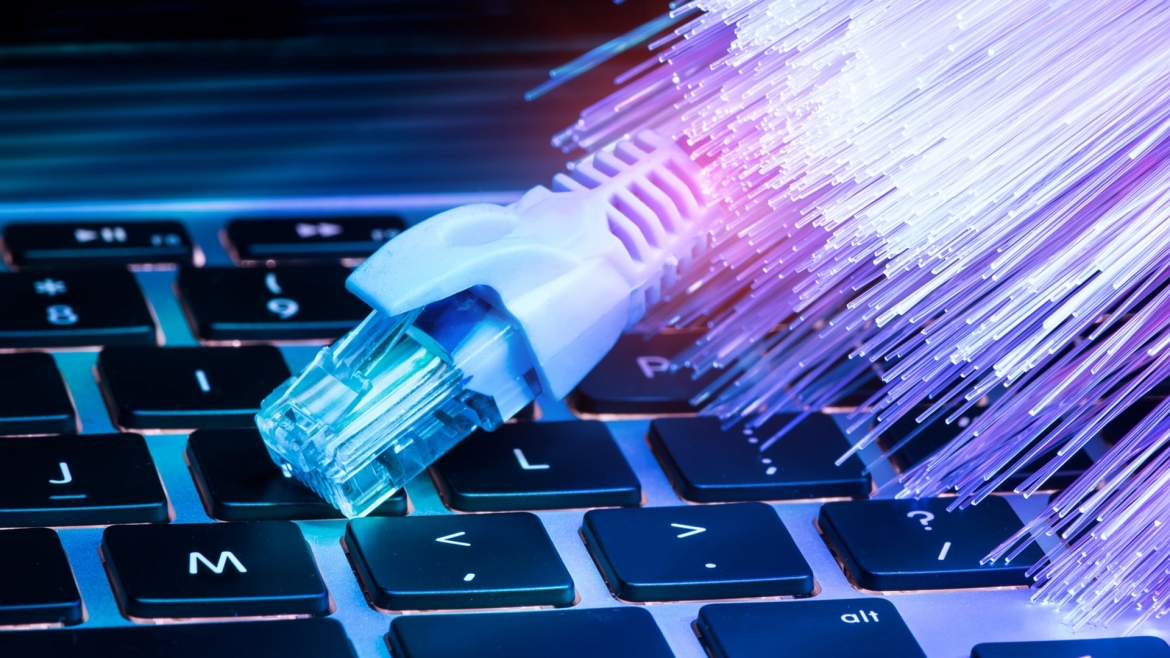 Factors that can impact your Wi-Fi connection speed

We already know all the devices have different wireless capabilities and the speed depends on multiple factors. Devices such as mobiles and tablets will have a lesser capability than the desktop and the laptop as these devices have smaller memory and processors comparatively.

There are other factors on which the speed depends:

The difference in Wireless and Wired Connection: The speed always varies in a Wi-Fi connected device and a local area network (LAN) connected device. The reason for the same is, a wired connection will be directly connected to the device and wireless will use radio signals to connect with the device.

Device compatibility: One of the main factors of the variation in speed is the capability of the device. The speed of the device depends on the operating system and the wireless interface of the device. Better the device, more efficient will be its speed.

Interference inside the home: If you have placed a router at a location inside your home where other devices using radio waves are also installed, the speed will vary and result in poor speed delivery. Reason: devices such as refrigerators, microwaves, emit radio waves and if these devices are placed between the Wi-Fi router and the mobile device, then the Wi-Fi signal will get interference resulting in variation of the speed.