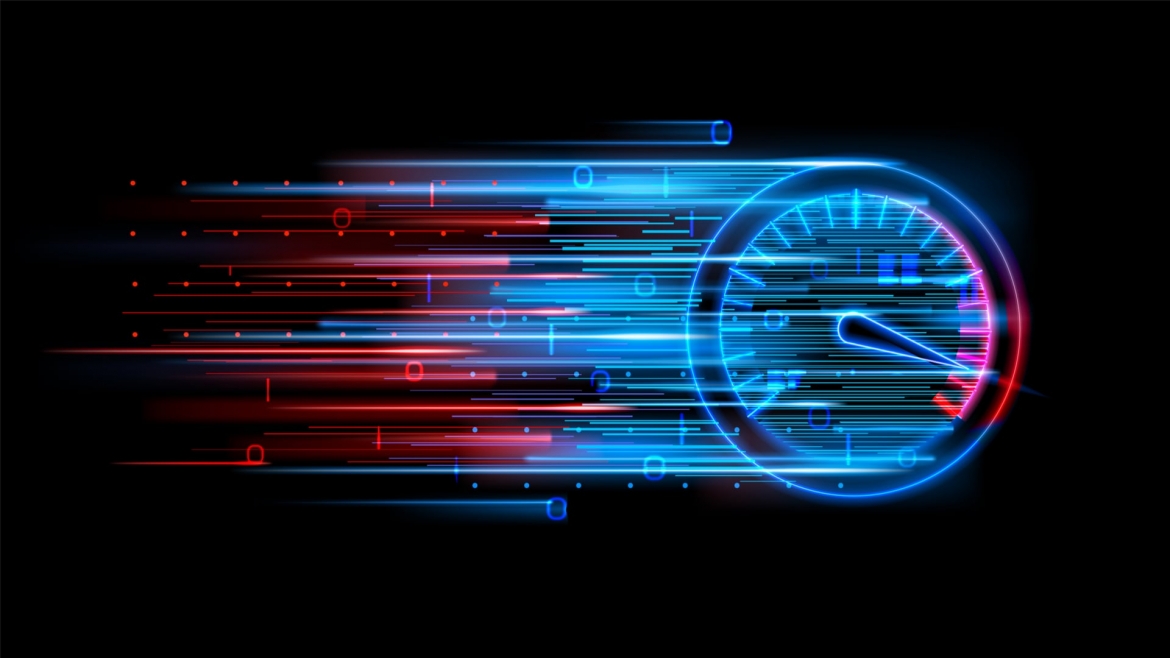 What is the difference between Internet Speed and Download Speed?

When you do a speed test, you see two numbers in the results: one is your upload speed and the other is your download speed. The results will be your plan speed in Mbps, but the speed while actual downloading the data from the internet will be lesser than the speed test result and it will be measured in MBps. It doesn’t mean that your Internet Service Provider (ISP) is providing you less speed.

The main difference between the two terms comes down to bits vs. bytes. The first acronym, Mbps with a lowercase “b,” refers to megabits per second, while the second, MBps with a capital “B,” stands for megabytes per second.