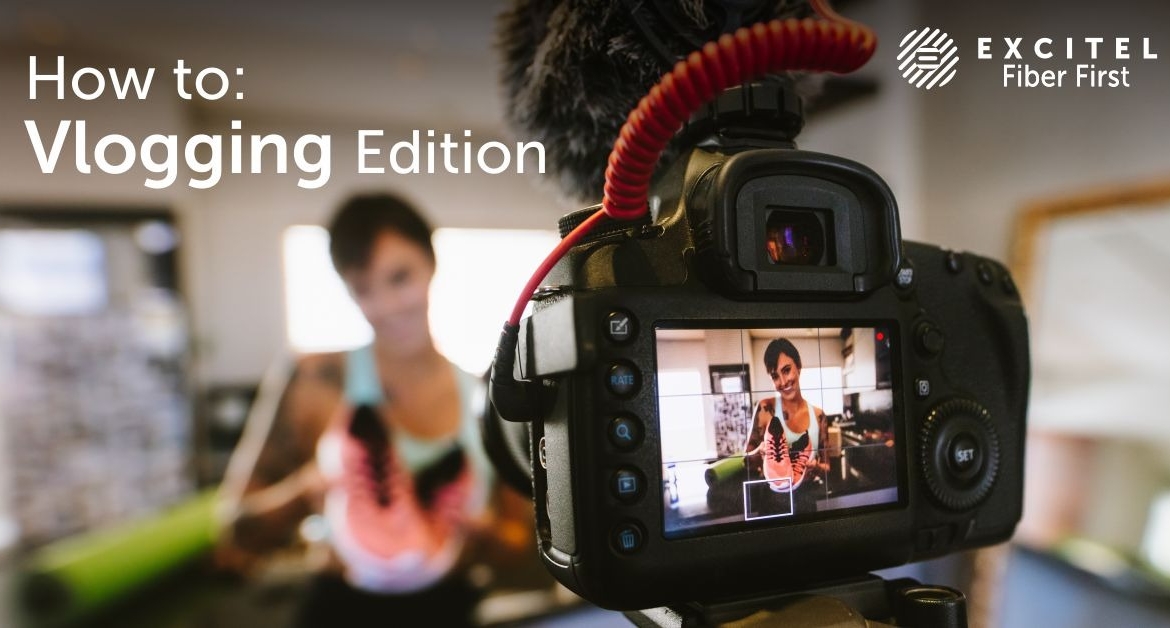 How to: Vlogging Edition

Over the years, content consumption has inched away from text and has become more video driven and this led to the rise of the vlogging trend. Vlogging in India has become the go-to entertainment and has gained immense popularity throughout the years. In addition to its “in trend” tag, the form of video also got a boost owing to the advent of economical broadband internet that helped pave the way for the concept of vlogging and vloggers.

So if you are on the edge and still considering and contemplating the how’s and why’s, here is a list of easy steps that can help nudge you towards launching your channel: