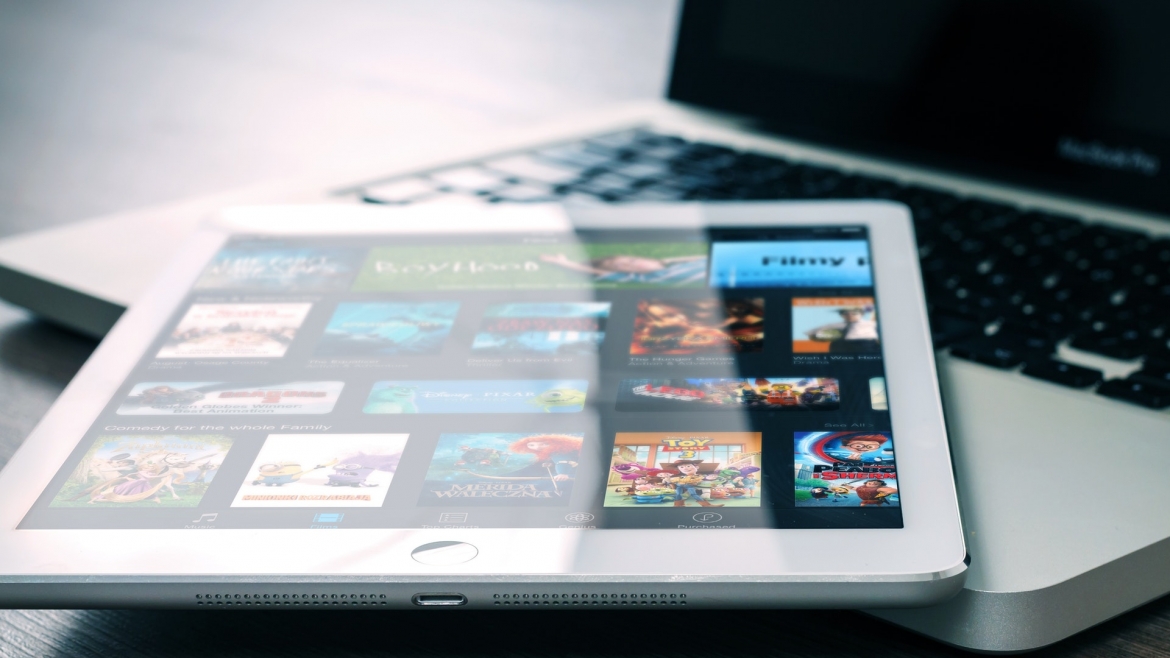 Entertainment by Team Excitel May 7, 2020

We have all been at home for the longest period now to maintain social distance and keep ourselves healthy. While staying at home can be boring from time-to-time, having access to a steady internet is probably keeping everyone from going insane. Thankfully, we still have the option of binge watching our favourite shows and movies on most of the platforms like Netflix, Amazon Prime, Hotstar, etc.

But beyond the regular shows, these OTT players have also come out with some amazing original content that is worth binge watching. So, grab your Sunday morning coffee and get ready to binge on these five beauties!

By now, you may already be familiar with Jitendra Kumar’s (Shubh Mangal Zyaada Saavdhaan fame) acting chops. After delivering a hit Jeetu, as he is fondly known among fans, returns to his roots in a lead role for the web series mainly produced by The Viral Fever aka TVF. This one tells the story of a 20-something who moves to a remote village in UP in search of a job. The star cast includes Neena Gupta and Raghubir Yadav and is a comedy-drama that you will never want to end.

She is director Imtiaz Ali’s first attempt at creating something for the smaller screen. The plot of this Indian original Netflix series follows the transformational journey of a lower middle-class, junior police constable who is shoved out of her comfort zone to go on an intelligence mission and breach a criminal organization. The limited series stands out because of its brilliant performances, especially the lead, showing brilliantly the discovery of her character’s identity and self-realisation in the most subtle tones.

Starring Vikrant Massey, Pankaj Tripathi, Jackie Shroff, Anupriya Goenka and Mita Vashisht, this series is about a young cab driver who experiences his worst nightmare when he picks up a passenger and she’s found dead later. All the evidences point towards him, but he doesn’t remember committing the crime. Will he be able to prove his innocence or is he really guilty of committing that murder?

Directed by Sudhir Mishra, this crime thriller web series revolves around a surgeon, whose family is taken hostage a night before she was supposed to operate on the chief minister. The person whose job is to save lives is now ordered to assassinate her patient for her family’s safety. This series features Tisca Chopra, Ronit Roy, and Parvin Dabas and will keep you hooked till the end.

Directed by Nikhil Gonsalves and co-created by Vir Das and Nikhil Advani, Hasmukh is a weird, dark-comedy series. It does come with an amazing premise. Hasmukh is the story of a small-town Hindi comedian who gets his mojo from killing people off stage so that he can kill it on stage with his performance. The story portrays the comedian’s psyche of killing people Dexter Style and the challenges of working in the entertainment industry in Mumbai really well and has a delightful blend of quirky characters, each twisted in a unique way. A must watch for people who appreciate dark comedy.

Have we missed any? Write in the comment section and maybe we can feature them in our next blog.