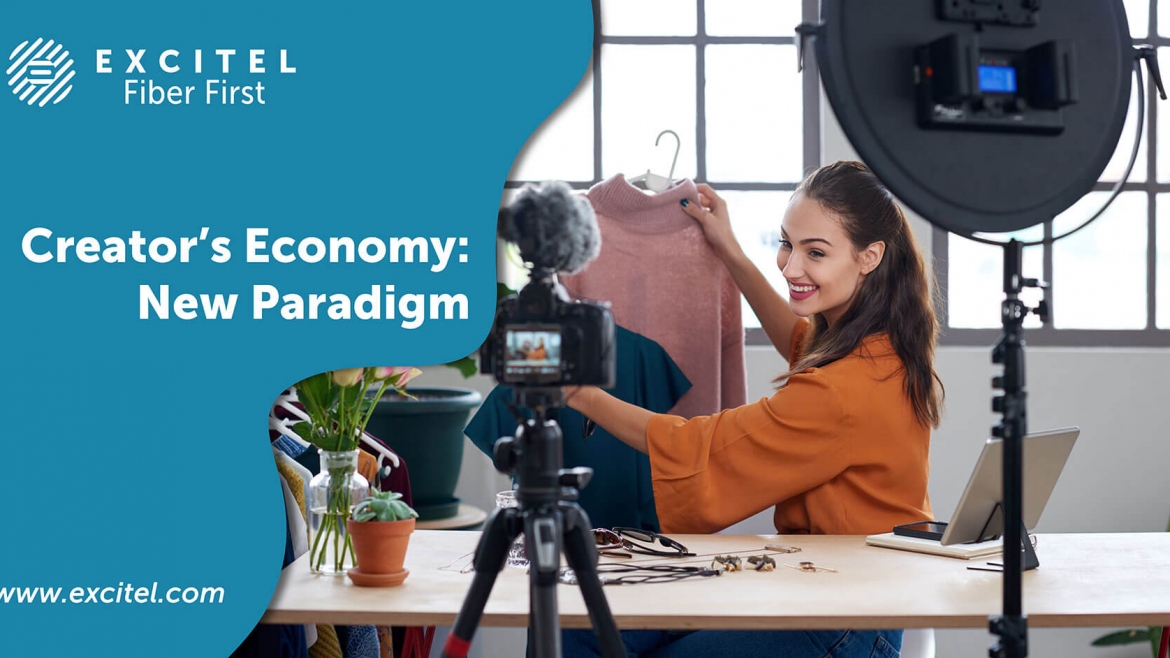 In the last one year, the country’s content consumption has significantly risen, leading to the growing popularity of content creators. Owing to the advent of readily accessible internet and smartphones, the numbers of online creators who are dabbling with different genres have increased. Interestingly, this trend is not just popular in tier-i cities but is also slowly taking over tier-ii and tier-iii cities.

It is correct to say that India is slowly inching towards a creator led economy. Though at a nascent stage, it is projected to be valued at $13.8 billion for the year 2021 and is easily one of the next big phenomena. Marketers around the world have realised that online influencers these days have a subtly higher reach than traditional marketing channels, making organisations and businesses around the world wanting to capitalise on the same.

Some of these creators already had a pre-defined audience and some recently grew their following post introduction of reels and unique content. Their audience or followers in the social media lingo is defined and can be easily used to target a specific set of target audience, aiding the consumer-targeted industry and directly reaching to the core audience.

The creator economy has led people to generate economical independence via their enthusiasm and lifestyle. With virtually boundless Indian internet consumption, the expectation of the creator economy is unparalleled.  Broadband companies like Excitel also play a huge role in aiding this culture. With them consistently focusing on increasing their reach to tier-ii and tier-iii cities to provide limitless data, increased internet speed at an affordable price, a new wave of talented content creators are up and coming.